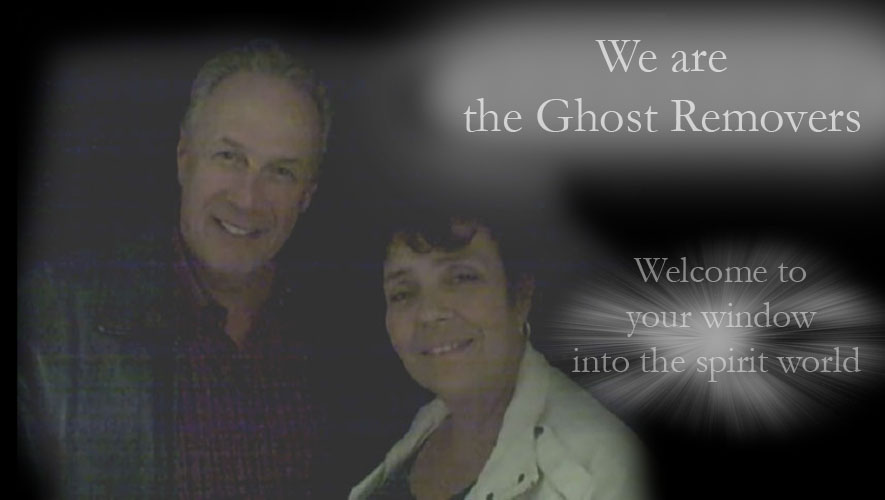 Ghosts are spirits of the dead who failed to transition to the afterlife for one reason or another. Some merely ghost indefinitely. Others however, achieve the ability to haunt, disrupt, influence, Attach to, and even possess living human beings. The experiences of those afflicted are often discredited and they themselves dismissed. However, there are explanations for these occurrences. There is help.

Ghost Removers are doing everything they can to eradicate the problem whenever they encounter it. They hope to spread awareness so that they can help all involved. This includes aiding the spirits lost in transition to locate the source of help they need from their spirit guide who has been waiting for them all along. And, the victims of these lost souls that get Attached and even possessed by them.

But when someone gets Attached, that is when the Ghost Removers can help. That is not to say that they treat or cure sickness. What personal issues a person had prior to the Attachment(s) remain. They only remove Attachments and thereby free the victims of their influence.

They repair and close the opening in the Subtle Body to keep the person from getting re-Attached again in the future. Their goal is to stop the Attachment cycle in its tracks. The Ghost Remover team clears victims of these Attachments in order to give them unadulterated control over their own lives. Over time they have carefully explored and developed the process that they use today.

IMPORTANT DISCLAIMER GHOST REMOVERS DO NOT DIAGNOSE, TREAT OR CURE ANYTHING. ATTACHMENTS ARE GHOSTS. WHAT PERSONAL ISSUES A PERSON HAD PRIOR TO THE ATTACHMENT REMAIN. THEY ONLY REMOVE ATTACHMENTS AND THEREBY FREE THE VICTIMS OF THEIR INFLUENCE.

Watch the case of: The Haunted Hotel: The Hotel del Coronado

Watch the case of: The Accidental Overdose