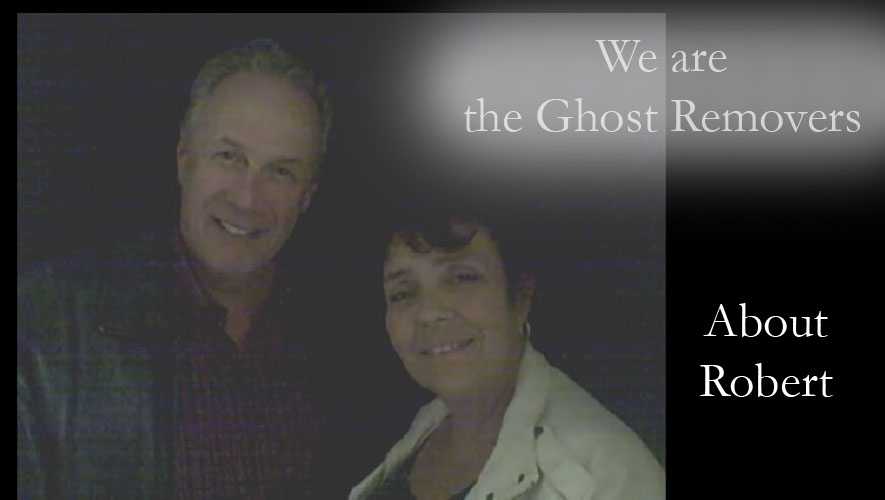 Robert has devoted over twenty years exploring hypnosis and the power of the subconscious mind. When most people think of hypnosis they relate it to stop smoking, lose weight or entertaining stage hypnosis shows. But, hypnosis is much more than that.

The word hypnosis in part comes from nosis which means to know. And, hyp is Greek for sleep. Therefore, in the true sense of the word, hypnosis is the use of sleep in the form of trance to access knowledge beyond the five physical senses. It is this aspect of hypnosis that Bob and his team employ.

As a clinical hypnotherapist, Mr. Major was passionately intrigued with his client’s enhanced abilities under hypnosis. Realizing the Gift Some clients, who already exhibited skills including: communicate with spirits, guides and guardian angels, medical intuitive, explore past lives, some even future lives, communication with animals, and over the last fifteen years identify and remove disruptive and ill-intentioned ghosts were able to, while in trance, access information, realms and dimensions not normally available to themselves or the average person that was not hypnotized. Over time, Robert developed a team of those with higher than average specialties.

Sharing the Understanding Robert has dedicated his life to sharing what he explores with others. He does this through this website, a blog, case file videos, and book.

> DARKNESS RADIO – Robert and Antoinette have made several guest appearances on this station which focuses on the paranormal.

>Local San Diego Radio Station – Robert and Antoinette made a guest appearance. Listeners brought their pets into the radio station. Antoinette facilitated communication between pets and their owners to the delight of listeners.

Education Mr. Major has studied with some of the most respected and recognized hypnosis professionals.